Am I Giving Myself Grace – Or Making Excuses?

'Giving myself grace' vs 'making excuses.' How do we know the difference?
Christi Hegstad September 14th, 2022
SHARE 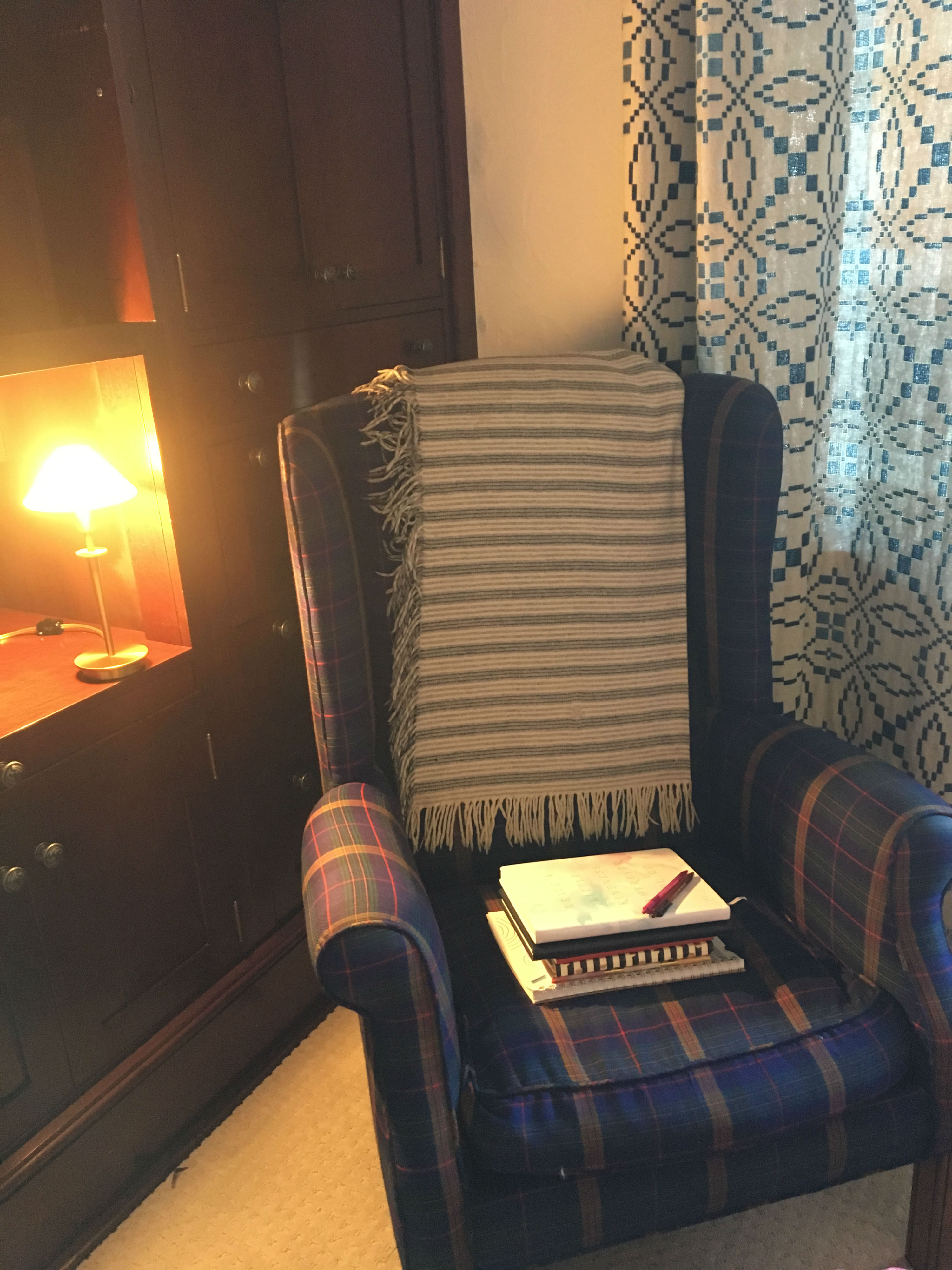 When I met with my coach recently, I wasn’t sure which I needed more – a motivating pep talk or a metaphorical kick in the pants.

A bit of background:

I had been through a rather challenging season. Several unexpected twists and events had caused me to take a step back, regroup, and reevaluate my priorities. If I didn’t reach a particular milestone or wasn’t as productive as I’d like, I gave myself some grace.

And I’m glad for that.

At some point, however, I realized this was no longer serving me. As I state on my About page, my favorite days – the days when I feel at my best – are those with a healthy blend of productivity and peacefulness. I had reached a point where I essentially felt neither of those things!

So I started paying attention to when I put off a task or procrastinated on a project. And I began asking a few questions:

Why am I putting this off?

What do I most need in this moment?

How will I feel seeing this appear yet again on my to-do list?

Just pausing to briefly reflect in this manner – rather than throwing up my hands in apparent overwhelm – did wonders. And the answers I happened upon were quite telling, too.

For example, I realized I was regularly putting things off due to reasons we often put things off: fear, uncertainty, a sense of ‘But I shouldn’t have to do this!’

Often times it was a quick walk around the block to clear my head and come back ready to start fresh.

And my answer to the third question, about seeing it on my to-do list another day or week? In most cases I knew I’d feel even more deflated and demotivated! That was frequently enough to kickstart me into motion – whether that meant doing, delegating, or removing it from my list altogether.

In the end, I don’t think my title question was truly an either/or – but rather an and. I needed to give myself grace – and rest, and compassion, and room to breathe – for a period. And when that eventually felt more like making excuses and was taking its own kind of toll, I needed to shift into action and decisiveness and confident, motivating self-talk.

It’s rarely black or white. I’m learning to live in the gray.

How about you? Do you notice a difference between giving yourself grace and making excuses? I’d love to hear your thoughts in the comments below!

My Favorite Kind Of Day

If you mapped out your ideal ‘regular’ day, what would it look like? Not a holiday or a day spent on…

5 Tips For When Your Confidence Shakes

Clients come to me for a variety of coaching needs: To achieve a bold + meaningful goal, to strengthen their…

Dear Dr. Christi: How Do You Stay So Upbeat?

Dear Dr. Christi, How do you stay so upbeat all of the time? I love your energy!  This was a…