Bold Goals or Tiny Habits: Where Do We Need To Focus? 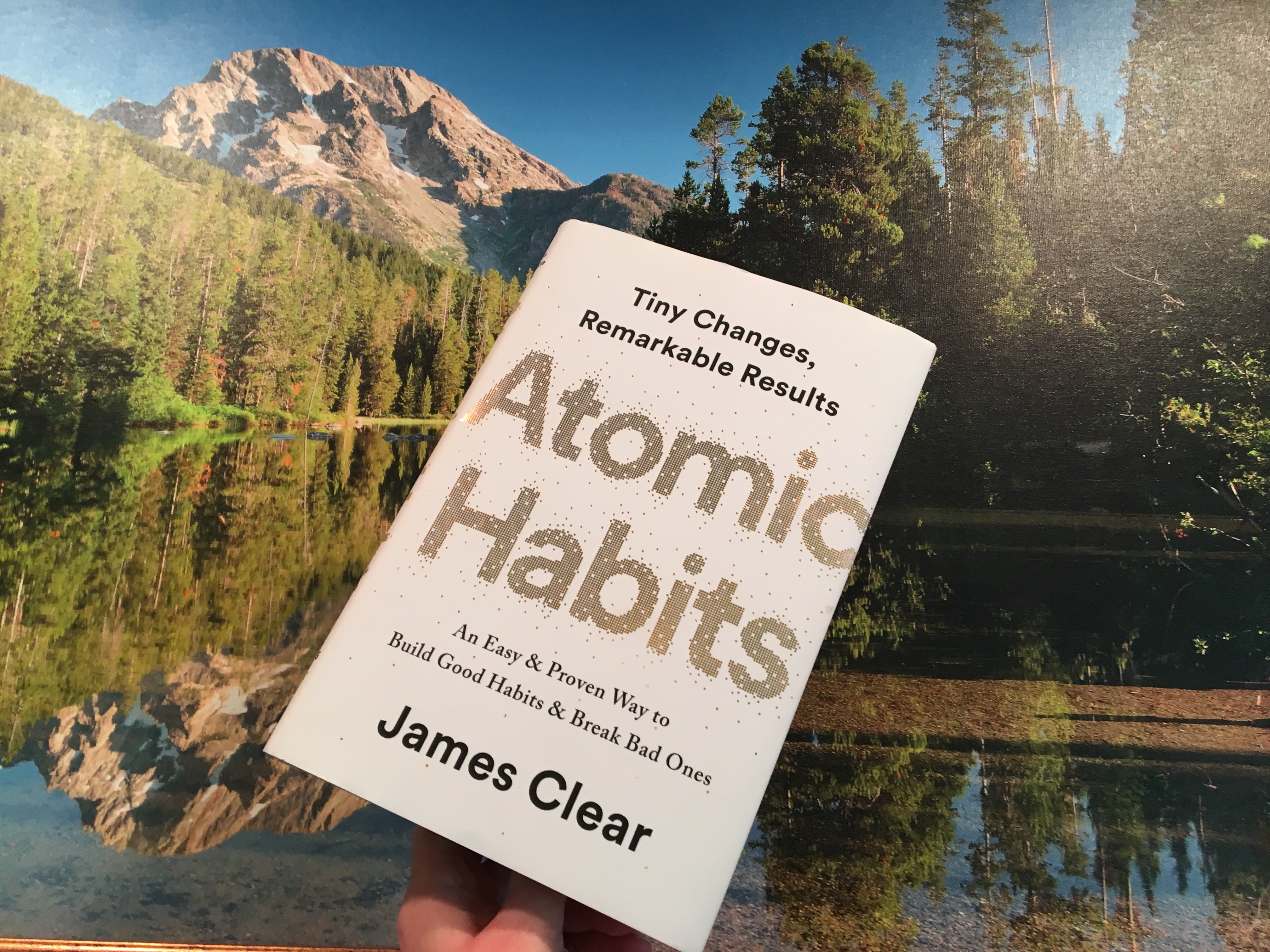 I am somewhat obsessed with habits – in large part because of my struggles with them. Despite the benefits, the thought of ‘doing a little something each day’ does not speak to my inner achiever as much as ‘do it all right now and move on.’ While that latter approach can feel satisfying, we know, of course, that it does not work in important areas like exercise and sleep and purposeful connection.

Over the years, I have trained myself – through goal-setting, habit trackers, accountability with my coaches, and the like – to weave purposeful habits into my life more. As the saying goes, small hinges move big doors, and the consistency and discipline has transformed my work and life abundantly.

For a reboot, I will often read a habits-related book (The Compound Effect by Darren Hardy and The Power of Habit by Charles Duhigg are two prime examples), and I always find their reminders motivating.  This month, I read Atomic Habits by James Clear. He discusses the science behind habits, then offers a 4-step approach to building strong habits into your life. The book prompted three significant connections for me: 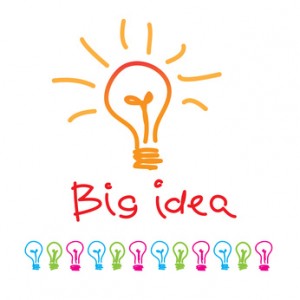 I appreciate Clear’s perspective on the relationship between the habits we create – in essence a type of system – and our larger goals. “Goals are about the results you want to achieve,” he asserts. “Systems are about the processes that lead to those results.”

He then poses a thought-provoking question: “If you completely ignored your goal and focused only on your system, would you still succeed?”

I have seen both sides of this coin with coaching clients. Take a revenue goal, for example: Some clients will set a bold revenue goal for the year, then write it on their white board and make it a screen saver and otherwise keep it present at all times. It keeps them motivated as the months progress.

Others set a similar goal, but having it in their constant presence feels overwhelming. The question often becomes, “What action could I possibly take on a Tuesday afternoon in March to reach that huge year-end goal?” By setting the goal, sharing it with me (their coach), and filing it away, they then prefer to set milestones and focus on the actions – or habits – that, if done consistently, will ultimately lead to the goal.

Both methods can work, and in my experience we need both the compelling goal and the small actions to get there.

Which inspires you into action: focusing on the big picture or the small detail? 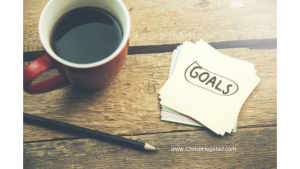 Right away in chapter 1, Clear writes, “Mastery requires patience.” Then, in almost the last chapter of the book, he writes about an under-the-radar challenge:

“Mastery requires practice. But the more you practice something, the more boring and routine it becomes… The greatest threat to success is not failure but boredom.”

Think for a moment about the contradiction this poses. On one hand, we’re told to develop habits and to perform them at the same time every day for greatest results. This, in large part, is what helps them become habits – they become so automatic we don’t have to think much about them.

On the other hand, doing the same thing in the same way at the same time for the same reason is a great recipe for boredom.

If you strive to master an area in your work or life, take note. Consider ways you can maintain a habit but perhaps add some variation to prevent boredom: a change in scenery, a shift in the order performed, the introduction of a new habit. One of my most life-changing habits involves my morning practice, which has been part of my near-daily life for many years now. And while some components have remained constant (i.e., journaling, prayer, and of course, coffee), others have come and gone or been replaced. The habit remains, but the details sometimes change.

How can you stave off boredom when moving toward mastery? 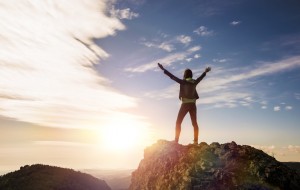 I have long said (as you’ll probably notice all over my Instagram feed) that goals aren’t so much about what you do as about who you become in the process. Clear looks at this from the reverse as well: We often know our desired outcome (ie, to write a book) and the tactical steps to get there (ie, lay out the format and write every day).

What we don’t always pay attention to is who we need to become in order to achieve the goal.

Who is the type of person that would achieve the goal you have in mind? What does that mean in terms of your process? 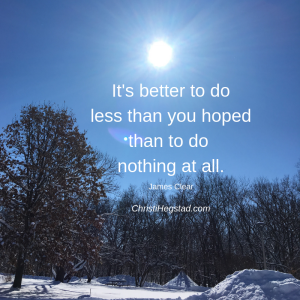 Atomic Habits provides good food for thought and a helpful ‘kick in the pants’ if your motivation has begun to lose its luster. As you consider the role of habits in connection with goals, mastery, and growth, you will find common connection that can simultaneously make the longer-term outcomes more achievable and the short-term actions more purposeful. That’s a powerful combination when it comes to achieving bold goals with clarity and confidence!

Have you read Atomic Habits or another habits-related book? Name one of your takeaways below or on Instagram or Facebook!

Clarify Your Vision For The Year

What vision are you moving toward in 2020? What will you be celebrating, honoring, and reflecting on at the end…

You have to decide what your highest priorities are and have the courage – pleasantly, smilingly, unapologetically – to say…

Did anyone else’s month turn out a bit different than expected? At the end of each month (aka today, believe…